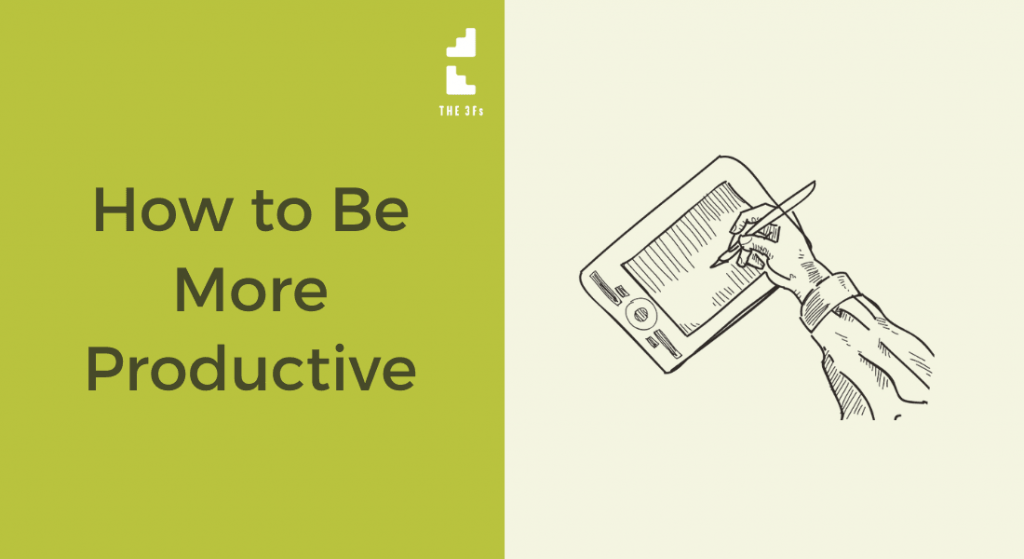 Delayed gratification may sound a strange “tactic” for improving your productivity, but it works, I assure you….

There is a brilliant quote – attributed to numerous different people, so to be honest nobody seems to know who originally said it – but when it comes to both delayed gratification and productivity in business, I think it sums things up perfectly….

Think about it. How many days have you been frustrated with yourself for only having done a few of the things you’d wanted to … how many days have you felt like you’ve achieved nothing, despite having been running around from place to place, or having spent a full 8 hours sat in front of your computer….

Yet, when you look back over the course of a year, you can see the many things you have achieved. The new clients you’ve signed, the increased audience you’re engaging with, the additional experience you’ve gained, the reputation you’ve built, the new service you’ve started offering, the rate increases you’ve achieved….

We humans tend to naturally want and expect instant gratification, and so berate ourselves for not achieving 100 things in a day … yet in reality, we’re achieving far more than we even realise – day at a time, step by step, slowly and steadily.

And when we look at things from that perspective of hindsight – rather than focusing only on what we managed to do “today” – we’re able to see that far more clearly.

A mindset that instead focuses on the achievements you are making OVER TIME.

A mindset that understands the compounding effect – the power of “little and often”.

And a mindset that remembers the even-greater rewards that can come with delayed gratification.

The benefits of a “compound effect” mindset…

We humans typically aren’t wired up for compounding. We have linear brains…

The idea of instant gratification is appealing, and also feeds our notions of what it is to “be more productive”. We know what we want to achieve in our business, we have a list of “things to do” in order to achieve it, and we therefore instinctively feel a “need” to get through that list as quickly as possible in order to progress.

So the idea of massive action often seems sensible.

But it’s never possible to do everything … and certainly not all at once. So in reality, massive action simply isn’t sustainable.

For one thing, there are only so many hours in a day. For another, we are humans – not machines – and so need breaks, rest, time to stop and reflect now and then.

And this is why, when it comes to achieving genuine productivity, focusing on the achievements one can make OVER TIME (i.e. understanding the benefits of delayed gratification) is so important.

If we are telling ourselves we MUST do everything ASAP … now now now … we are creating urgency, busyness and overwhelm – which in itself adds pressure, and leads to disappointment when we, inevitably, don’t get through all the things we want to … or when we don’t see the results we’re hoping for immediately.

But this is because we are thinking in the short-term. We are focused on instant gratification, rather than playing the long game.

If you were to have a to-do list with 600 important things on it – 600 actions: not necessarily big ones, but important ones – that would lead you to reaching a specific goal in your business, how would you feel?

I dare say you’d feel overwhelmed. Even if they’re only small things … 600 is a lot….

How about if your to-do list was just 3 important things?

Well, that’s more doable. And in fact, it’s quite likely doable with time to spare….

And that’s the reality of it. Because knowing you need to do 600 things is overwhelming. It seems impossible, so it becomes impossible.

Without stress and without overwhelm. With methodical productivity, with effectiveness, and with steadily increasing results.

Not to mention the progress that comes from completing 600 important tasks is likely to be fairly substantial. And achieving substantial progress over the course of just 1 year is pretty good going….

So, it’s all in the mindset.

A mindset that understands the compound effect of many small but focused actions.

Of knowing that you will achieve those goals OVER TIME, as a result of slow and steady work and focus – and knowing that you’ll not only be more likely to actually achieve the goals you’re setting yourself, but by not scurrying from one urgent task to the next in the hopes of instant gratification, you’ll find you’re much less busy … much less stressed … and that you’ll have far more effective outcomes.

You’ll be far more productive, simply by being methodical.

Taking the time to be productive

The biggest challenge with the compound effect … with delayed gratification … is the very process of having to wait.

This, in fact, was one of the primary findings in the famous Marshmallow Test study of the ’70s – that the kids were generally prepared to wait so as to gain their “bigger” reward, but it was the sitting and looking at it that caused all kinds of frustration and agitation….

Just as focusing on the results you want but don’t yet have can be frustrating.

Unfortunately, compounding takes time, that’s the very nature of it.

But as with those kids in the study, it’s simply a case of focusing on what you CAN do NOW, so as to distract you from only focusing on that end result.

It’s simply a case of remembering that every little action, effort or addition adds up … and it adds up BIG. Which in itself is going to mean you’re achieving greater rewards … and greater productivity … through the sheer scale of those actions’ growth.

Most people have heard of that analogy about folding a piece of paper … 50 folds and its thickness will be the same as the distance to the sun (or thereabouts).

It sounds preposterous, because humans on the whole struggle to comprehend exponential things. But do the sums and it all checks out….

The reason we struggle to comprehend it because those first few folds make so little difference. But by just 7 folds that sheet of paper is as thick as a notebook … by 10, if you can manage it, it would be as thick as the width of your hand. 12 folds is apparently as many as is physically possible to do, but by just 17 – having doubled the width with every fold – you’d be looking at a height taller than the average house. 20 and you’re at a tower block … 10 more and you’re crossing the limits of the atmosphere….

And suddenly it’s possible to see how just 50 folds could be getting us close to the sun.

Does it seem right? No … because our brains are still struggling to process the exponential nature of it … but being able to do the maths and see the accuracy of the numbers, is enough to remind us that small steps can lead to very BIG things.

Add 10 new contacts on LinkedIn every day, and within just a month you’ll have 300.

Write 1 short blog post a week, and within 6 months you have a bank of 24 articles….

Yes, you’re having to wait for your gratification … the benefits of those actions come at the end of those weeks, months, etc. But those actions have been manageable and stress-free … and most importantly, they’ve been effective.

Playing the long game, and focusing on delayed gratification rather than immediate, means you suddenly have a strategy that is creating consistent productivity, which is leading to tangible results.