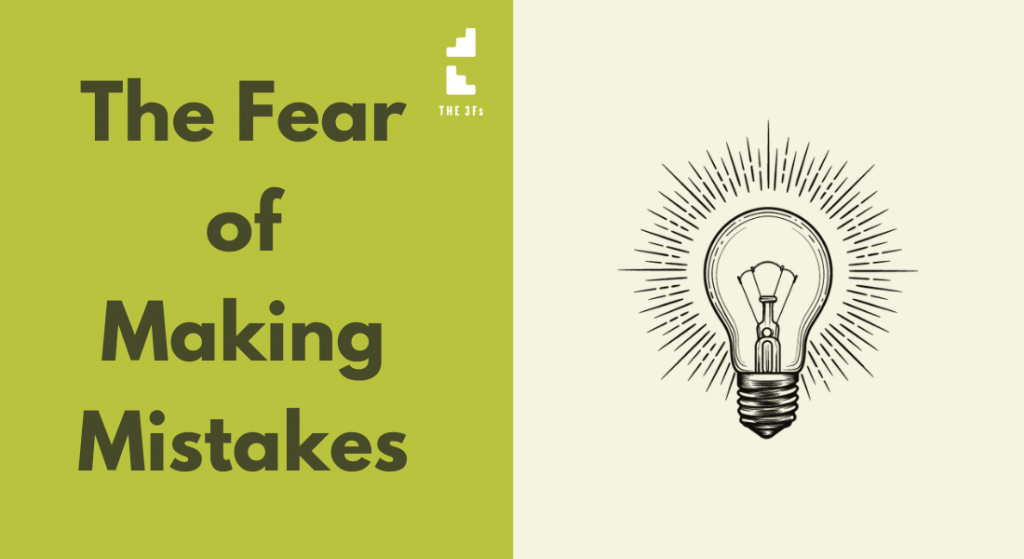 I was stuck behind a learner driver at a roundabout the other day.

There were at least five or six opportunities for them to go, which they didn’t take.

It felt like I was sat behind them, waiting, for at least five minutes … though in reality it probably wasn’t quite that long.

I tried to remain patient and sympathetic, as I well remember how scary roundabouts are when first learning to drive.

But when you know that they are missing opportunities that they would have certainly, successfully, been able to take … it can be quite a frustrating experience as an onlooker.

Eventually he / she found the courage, perhaps with the gentle support of their instructor, and into the flow of traffic they went.

And without a hitch.

I of course have no way of knowing how many roundabouts that driver had driven round before. Maybe it was their very first. In any case, I hope the success of (eventually) tackling that roundabout has given them the confidence that they ARE able to successfully navigate this aspect of driving.

And that next time, they’ll have the confidence to “risk” it a little sooner …

After all, as the common adage goes:

Now I appreciate navigating a roundabout doesn’t sound the most exciting of “rewards”, but when considered from a perspective of the alternative, it kind of is …

As the alternative is being stuck at that roundabout indefinitely … wanting to move on, but going absolutely nowhere. Literally.

Not much fun, I’m sure you’ll agree.

Yet this same fear can leave us stationary in other aspects of our lives. In fact, the fear of taking risks is one of the biggest things holding most of us back.

But actually, maybe the greatest mistake we can make in life is constantly fearing that we will make one?

I had a client a while ago who had exactly this problem.

She was branching out as a freelance designer, and had earmarked a list of marketing agencies that she wanted to work with; agencies that were her exact, ideal, perfect clients.

But she kept putting off contacting them, fearing that she wasn’t yet “good enough” to be one of their chosen freelance designers.

She kept telling herself that she would reach out to them when she had a bigger portfolio, or more skills up her sleeve, or more references to share.

She kept saying that she didn’t want to “waste the opportunity of contacting them”, until she was more likely to get a positive result.

She was stuck at her own “freelance-designer roundabout”.

Yet in reality, there was only really going to be three outcomes from approaching these agencies:

1. The “worst” case: she’s right – they aren’t interested, and they don’t even respond.

2. The “not great, but still useful” case: they respond, and explain that they can’t or won’t hire her at that time, but explaining why. So, she has some feedback to work with … maybe some additional skills or experience she DOES need, or maybe just that they don’t have capacity for more designers at that time. Either way ­– a useful, positive outcome.

So, three potential outcomes. One with a GREAT result, one with a useful result, that will either boost her confidence or give her actionable feedback, and one disappointing result.

But the best thing? Even that “worst” case isn’t really the worst … as the likelihood is that they will have forgotten about her enquiry as soon as they dismissed it. So she can try again six months, or a year later … when she WILL have more experience, more references, more skills … and maybe THAT time, she’ll get a different response?

So, maybe it’s just a case of remembering that, most of the time, there really IS nothing to lose … and everything to gain.

That maybe it’s worth taking the risk. That it’s time to stop sitting at the roundabout, wishing you had the courage to go round it, and instead to just GO …

Because I’m almost certain, you’ll make it to the other side in one piece … and you’ll probably be a better driver because of it.

Download the Selling Time Escape Plan now if you’re selling your time for services and want more of a “work-life-balance”.